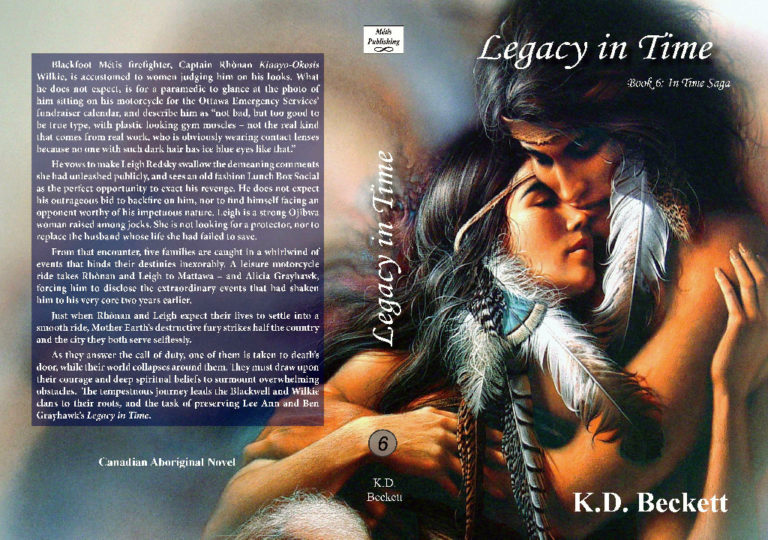 Blackfoot Métis firefighter, Captain Rhònan Kiaayo-Okosis Wilkie, is accustomed to women judging him on his looks. What he does not expect, is for a paramedic to glance at the photo of him sitting on his motorcycle for the Ottawa Emergency Services’ fundraiser calendar, and describe him as “not bad, but too good to be true type, with plastic looking gym muscles – not the real kind that comes from real work, who is obviously wearing contact lenses because no one with such dark hair has ice blue eyes like that.”

He vows to make Leigh Redsky swallow the demeaning comments she had unleashed publicly and sees an old fashion Lunch Box Social as the perfect opportunity to exact his revenge. He does not expect his outrageous bid to backfire on him, nor to find himself facing an opponent worthy of his impetuous nature. Leigh is a strong Ojibwa woman raised among jocks. She is not looking for a protector, nor to replace the husband whose life she had failed to save. From that encounter, five families are caught in a whirlwind of events that binds their destinies inexorably. A leisure motorcycle ride takes Rhònan and Leigh to Mattawa – and Alicia Grayhawk, forcing him to disclose the extraordinary events that had shaken him to his very core two years earlier.

Just when Rhònan and Leigh expect their lives to settle into a smooth ride, Mother Earth’s destructive fury strikes half the country and the city they both serve selflessly. As they answer the call of duty, one of them is taken to death’s door, while their world collapses around them. They must draw upon their courage and deep spiritual beliefs to surmount overwhelming obstacles. The tempestuous journey leads the Blackwell and Wilkie clans to their roots, and the task of preserving Lee Ann and Ben Grayhawk’s Legacy in Time. 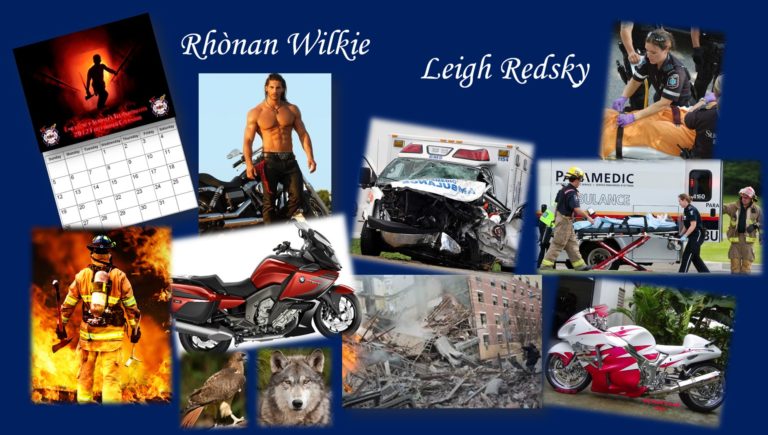