Romantics believe that if a marriage survives the seventh year, it will thrive. As young financial genius Nicholas Jackson and street-smart orphan Mia Reeve tie the knot, they mutually pledge each other eternal love and respect, firmly believing that nothing has the power to set them apart. Head-over-heels in love, they are insanely happy in historic Québec City, living the fairy tale most people dream of.

Indeed, billionaire Nicholas Jackson holds the tiger by the tail. He has it all; perfect marriage, happiness, social status, and wealth, until his wedding vows become a one-way street into hubris for him, and a shattered life for Mia.

Seven years later, Nicholas faces a nightmarish loss that brings him face to face with the only woman who’s ever owned all of his heart. While Mia’s shattered life is mended, a part of her heart has never healed. Is she capable of forgiveness to fully heal? Is the second-chance mountain too steep and rocky for them? Nicholas hopes not, because, for the first time in seven remorse-laden years, his empty soul has caught a glimpse of its true mooring again, far away, on another man’s land. 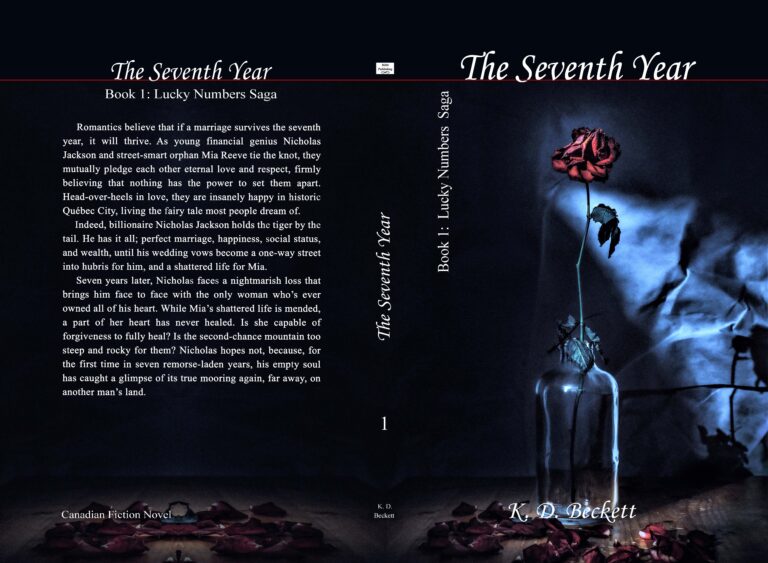